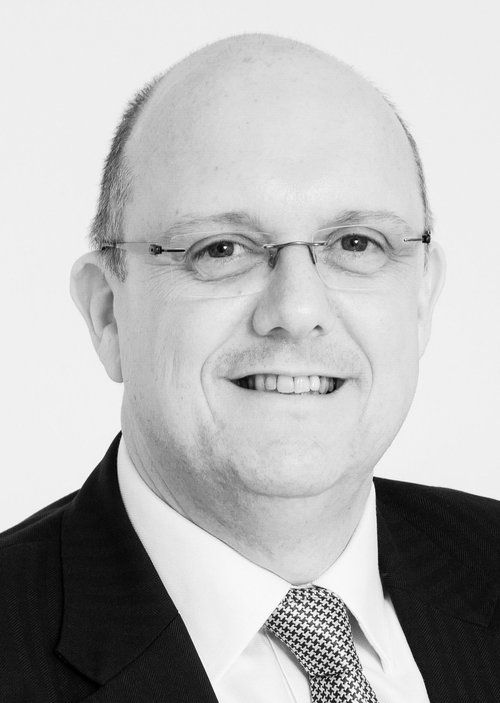 CEO
After spending 20 years in the corporate sector Richard had a term as AMI (Association of Mortgage Intermediaries) Director, leading the representative trade body in uncertain times. Afterwards he launched his own consultancy, started working with Telos as an associate, and eventually joined the firm and became its CEO.

Richard is passionate about achieving good outcomes for all stakeholders: our consultants, our clients - and ultimately their customers. He has a natural ability to maintain strong relationships whilst also providing helpful challenge. As a natural networker, he spends equal amounts of time developing relationships with clients and associates. He has a background in retail banking products and services, with technical strength in communications and financial regulation.

He is the chair of the Association of Professional Compliance Consultants operation steering group (APCC), and former chair of the Investment & Life Assurance Group (ILAG) Regulation Practitioner Group. 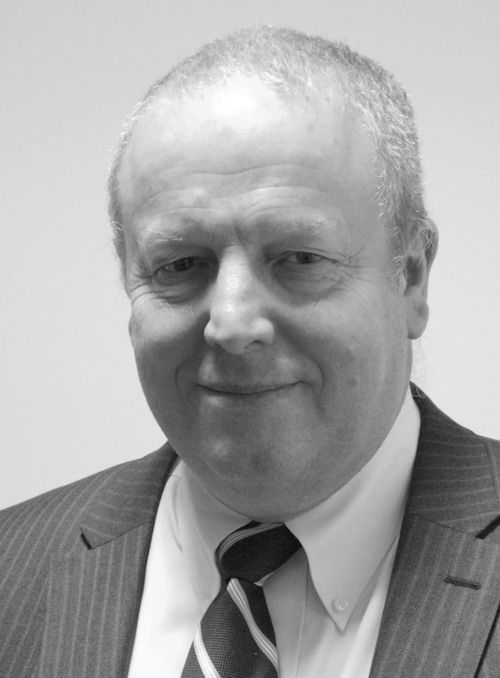 Founder & Chairman
Brian started his career as an actuary (now retired in that profession) and later served as chief executive of two life assurance companies (Windsor Life and PPP Lifetime). He moved into consulting with Winchester White, where he was appointed chief executive before establishing Telos Solutions in 2001.

Brian enjoys taking complex subjects and making them coherent and understandable through his writing. Along with his colleague Ian Ross, he has published a free web-book called "Mechanics of Why?" which makes some of the tricky, and often elusive, skills of business and life success available in an accessible and straightforward way 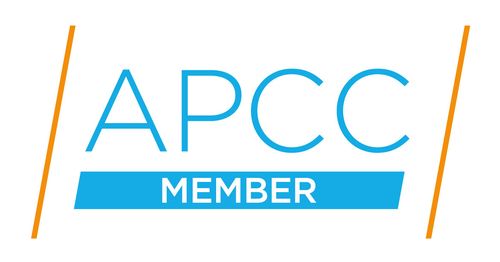 The most important members of our team are our associate consultants. Here are some we have worked closely with in recent years. 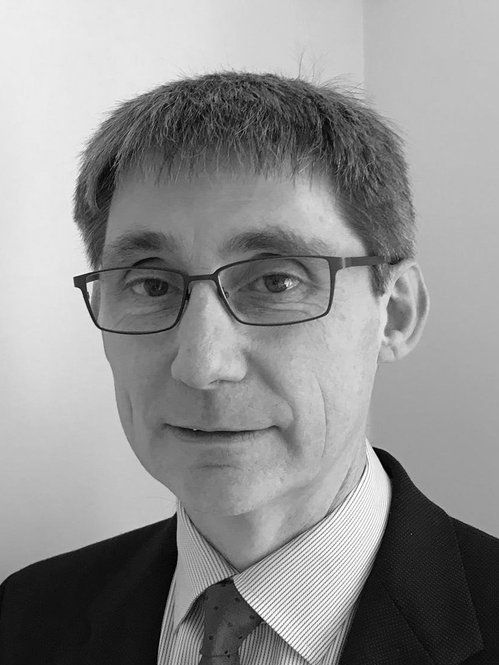 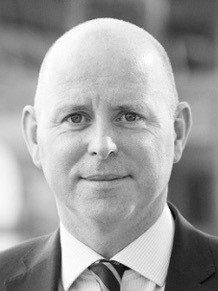 David is an experienced Chief Risk Officer who has extensive familiarity with entrepreneurial high-growth businesses in the SIPPS industry, outsourcing, and financial advice. He is a subject matter expert in Enterprise Risk Management – including regulatory risk, conduct, and governance.
He manages complex issues towards successful conclusion by the pragmatic application of first principles and, crucially, building robust relationships with regulators that inspire the confidence of all parties.
Andy is an experienced practitioner in strategic regulatory thinking and planning. He has led the design and build of conduct risk frameworks, acted as an FCA Skilled Person on several s166 reviews of conduct, and managed large teams of regulatory consultants.

He has a strong focus on business outcomes and depth of knowledge around conduct issues, and specialises in making governance and culture requirements work in the real world. 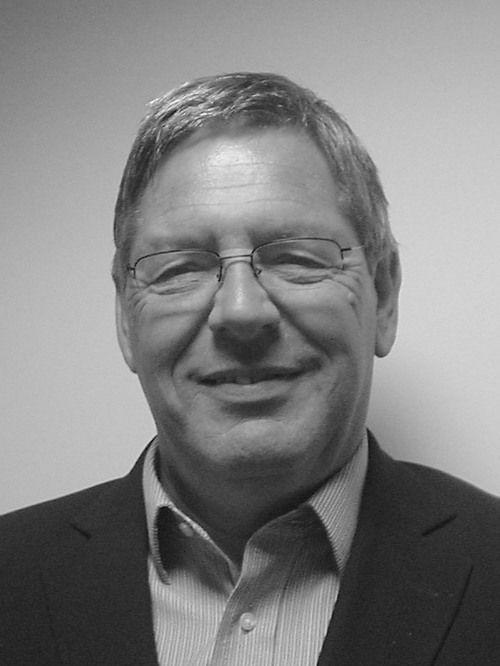 Stephen has always worked in mortgage and general insurance, including trade bodies and FSA Panels. He advises provider and intermediary firms about FCA visits, has extensive experience of consumer credit issues, and has regularly been appointed as a skilled person or expert.

He has worked on FSA, OFT and FOS consultation groups, at compliance and risk conferences, as an expert witness and is non-executive director at a Lloyds insurance provider. 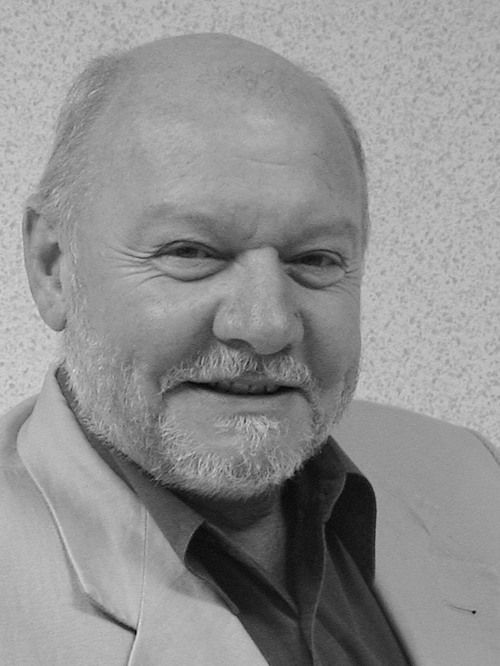 Ian is a facilitator, negotiator, and coach working internationally with boards and executives on culture and conflict resolution. After a successful commercial career, he now applies his mastery of NLP, complexity and systems thinking to the business world.

With chairman Brian Wood, he is co-author of "Mechanics of Why?" which makes essential skills available to achievers. 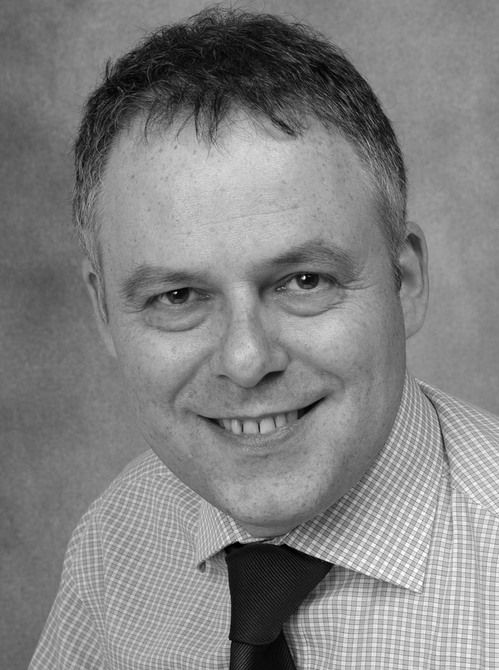 He has been involved in numerous major past business reviews and Skilled Persons (S166) reviews as well as acting as an expert witness. 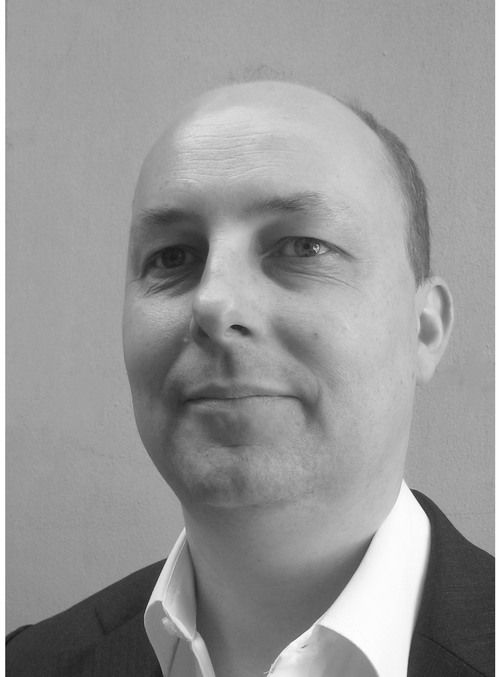 Jason has extensive experience of improving internal operations and compliance practices. He has worked on reviews of current and historic sales, both as part of an internal compliance function or as required by the FCA under a section 166.

He engages with senior management, boards and the FCA and develops the processes, procedures and systems required to deliver quality results for complex reviews.

If we can tell you more about the depth of experience of our consultants and how they can help, please get in touch.